Tears of Change is a duo composed of Federico Baracco and Paolo Mantini. Both members have studied music since they were six years old and their long-lasting interest in music production inspires them to keep working on new and exciting projects.Born and raised in northern Italy, Paolo and Federico meet each other at the age of 16 and together, they discover and nourish a strong passion for electronic music. Their records are deeply influenced by underground genres such as DUB and DETROIT TECHNO and from artists of the likes of Robert Hood, Joey Anderson, Maurizio and Donato Dozzy. Their dj-sets are characterized by a mix of deep sounds and captivating grooves 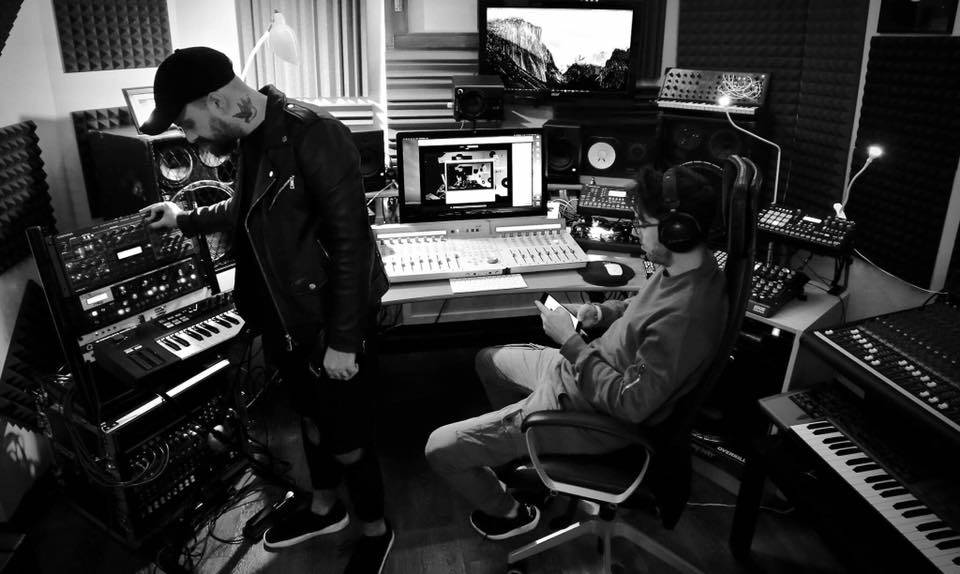 Playing music is a bit like telling a story, especially that of ourselves, we musicians. In today's world music it's very complex to label an artist with a certain genre, and it's increasingly essential to be open to new influences and experiments. How does this affect your set and your productions?

Generally we try to avoid channeling our music into a predetermined genre, it would be a limit for our intuition.The passion for music was born from classical music, which for years has accompanied our artistic path, but the soundtracks that define us today are many and it would be very complex to catalog our production and live set into a single genre. We believe it is vital, both in terms of production, but also for live sets, the audience involvement, his reaction and obviously the originality of productions that surpasses every musical stereotype. It is essential for the listener to feel involved, as if he were next to us, behind the console.

For years, one wonders what the key is for an artist to pervade the soul of the listener with his own music. Is there a secret?

The impact with the public is fundamental, but there is no rule, because musical production is a bit like a flow of consciousness, it does not come from predefined rules. We simply try to find a dramaturgy that guides the sound and its evolution consistently from the beginning to the end. 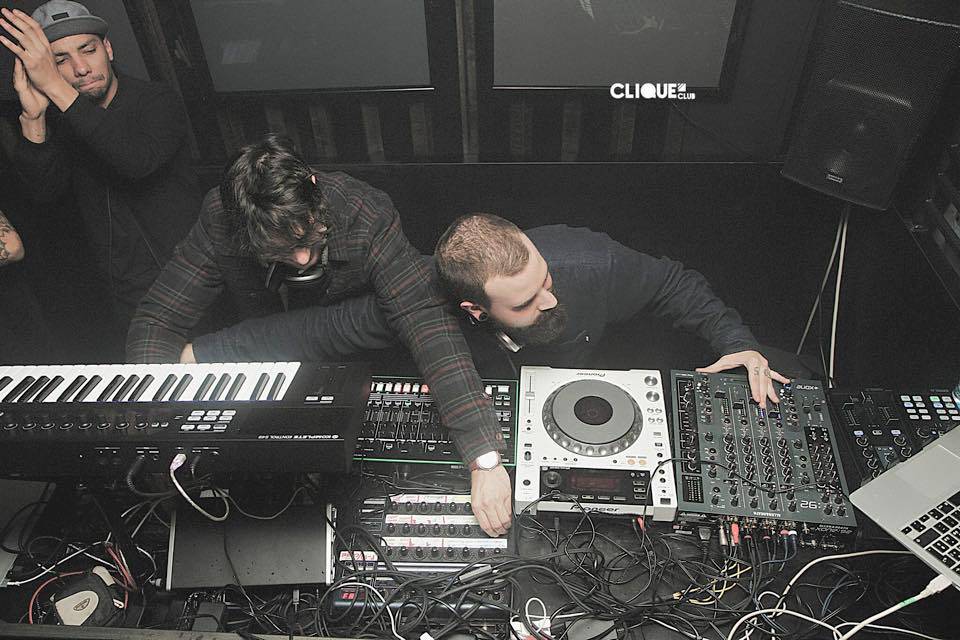 How does your musical idea come true? Is it a purely intuitive development or a largely structured one?

The first idea comes from an intuition, such as listening music, reading a book, a daily life experience, or an abstract image.Prepared a sketch through a software, we begin to structure it precisely, enriching it rhythmically with drum machines and harmonically with synthesizers, which for years have accompanied our creative process.

Iesy - Ready for his first release.