THE OTHER "BAROQUE": A HIDDEN PEARL, TREASURE OF UNSPEAKABLE BEAUTY

Clockbeats Orchestra, in collaboration with many other institutions, such as the "NFM" of Wroclaw, "Adam Mickiewicz Institute", "Royal Conservatory of Den Haag", "Polish Consulate General" in Milan and Conservatory of Brescia "Luca Marenzio" , organizes an intense workshop followed by many important concerts, through which precious materials, laid in the immensity of a reverse parallel universe still to be explored, will be brought to light. 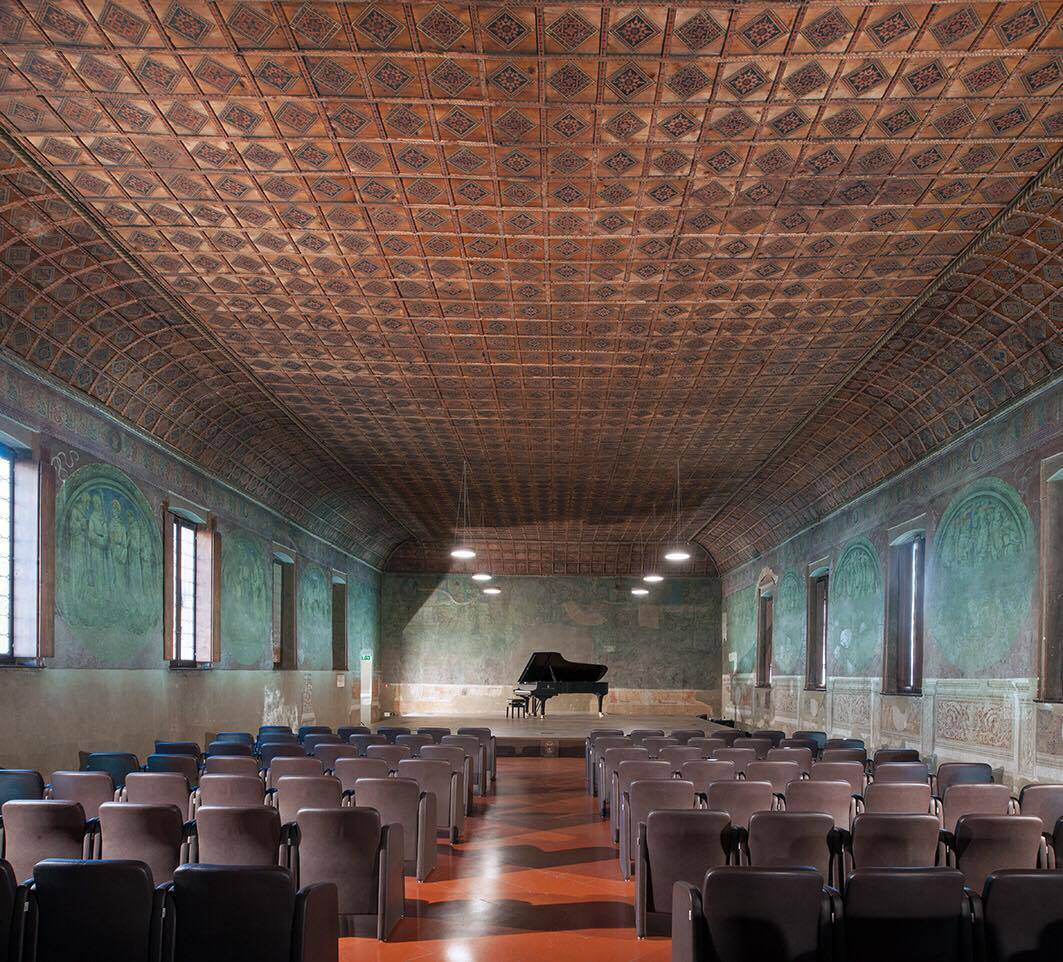 The essential idea of the project concerns promotion and popularization of Polish Baroque music around Europe.
The project has an educational goal and unifies young musicians of international background, who explore and work on a lesser-known Polish repertoire. 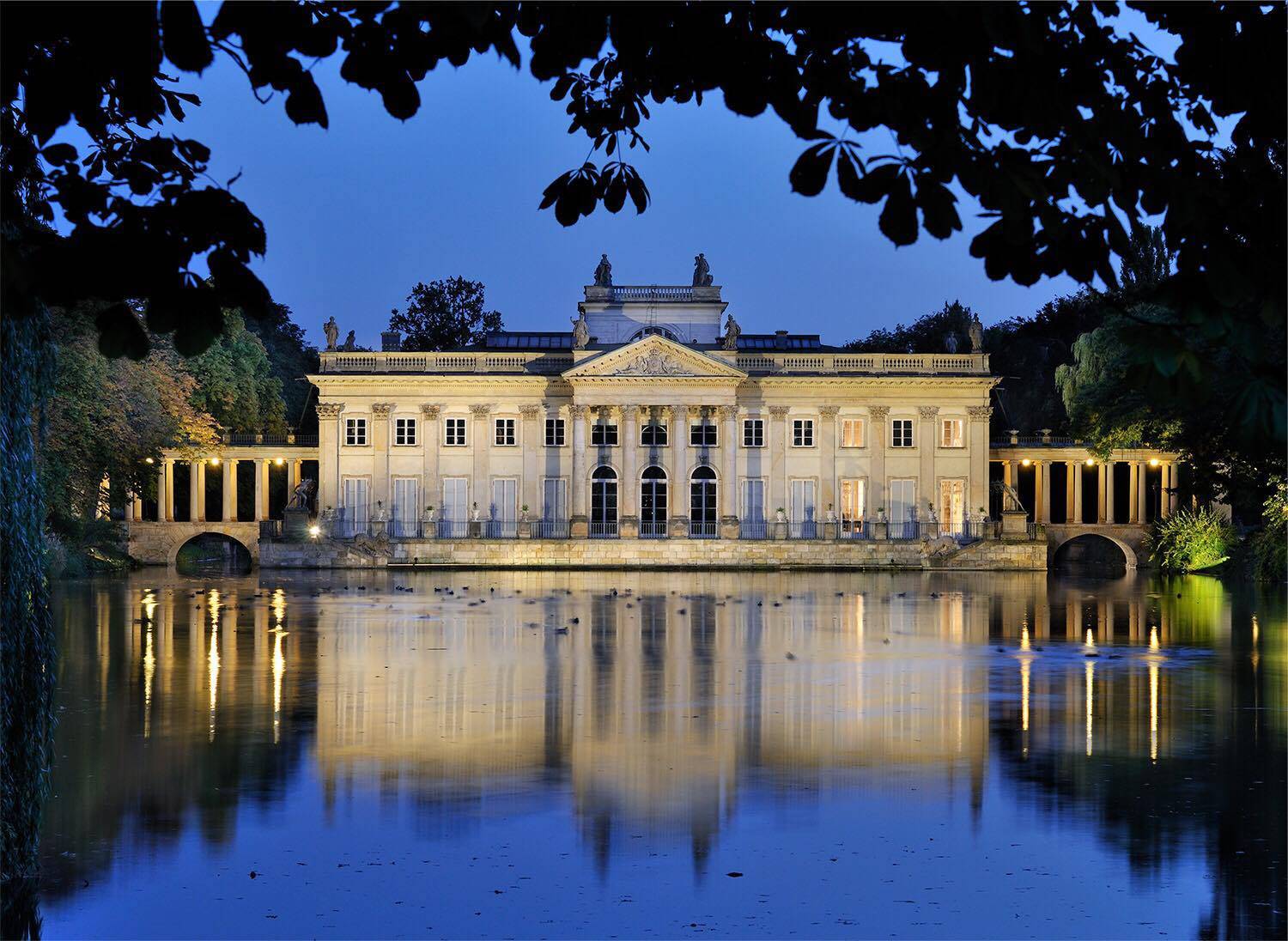 Participants take part in a few days long rehearsals, lectures and have a lucky chance to perform on professional stages, both in Italy and Poland. The project received a financial support from the Polish Governmentand and the assistance of the prestigious european institution, such as "National Forum of Music from Wrocław", "Brescia and Darfo Conservatory", "Clockbeats Baroque Ensemble", "Adam Mickiewicz Institute", "Museum Royal Łazienki" in Warsaw and "Sukiennice (The Cloth Hall) Museum" in Cracow. 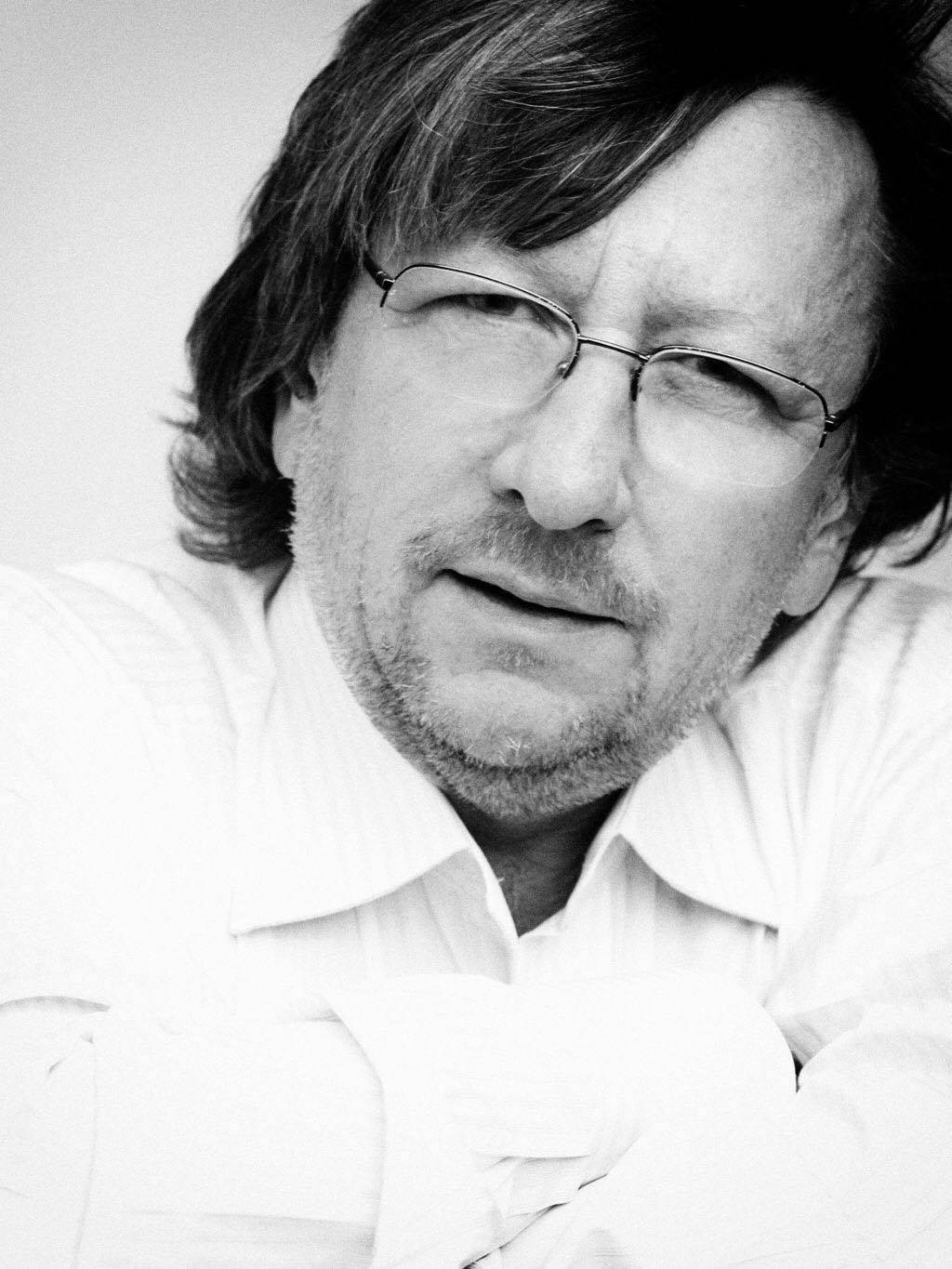 Don't miss this incredible and unique opportunity to discover new music from the past, showing your abilities on prestigious international stages.

CLOCK SESSION - TEARS OF CHANGE "The impact with the public is fundamental, but there is no rule, we simply try to find a dramaturgy that guides the sound and its evolution"