It's been four months since Ultra Music Festival announced their celebrated return to Bayfront Park in Downtown Miami, Florida. It has come to light that with only four months until the 2020 event, however, the event's organizers still have yet to enter into contracts with the city.

As reported by the Miami Herald, Ultra's organizers have not signed licensing agreements necessary for the event to take place in Bayfront Park. Beyond that, they also must meet deadlines once the contract is signed that include payments, permits, and a traffic management plan. A statement on behalf of the Miami City Commission simply says, "We are actively working to finish up the agreement.”

Techno stalwart Amelie Lens has been confirmed as a headline DJ at the event, alongside Adam Beyer, who plays B2B with Cirez D AKA Eric Prydz, Richie Hawtin, and Tale Of Us.

The techno takeover continues with Dubfire, who plays a triple B2B with Nicole Moudaber and Paco Osuna, as well as Jamie Jones who will go B2B with Carl Cox and a special guest. Trance legends Armin van Buuren and Above & Beyond will also perform at the event, with Eric Prydz, FISHER, and Martin Garrix also confirmed for the headline slots.

The inaugural Ultra Music Festival took place in 1999 in Collins Park on Miami Beach. In 2001 the event relocated to Bayfront Park, where it had taken place annually (save for a stint at Bicentennial Park from 2006-2011) until the Commission downvoted its 2019 return. After a tumultuous one-off event in Virginia Key, Ultra's organizers announced plans to leave Miami, prompting the city's lawmakers to lure them back for 2020.

Ultra Music Festival will take place from March 20th-22nd, 2020. For more information or to purchase tickets, visit the event website. 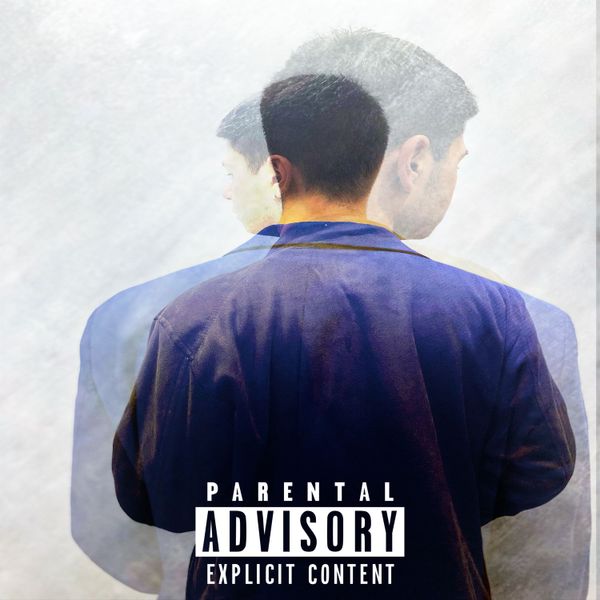